es
Hire Us
Back to Blog
Commercial

he first doors attested by archaeological findings date back to the Mesopotamian area and consisted of nothing more than dry skin or a blanket hanging over the entrance of the houses. While the first documents that testify the existence of doors in antiquity are the paintings in the tombs of the ancient Egyptians, dating back to 3,000 B.C. These depictions of doors symbolized the passage to the afterlife.

The first door panels developed in less arid territories, where humidity caused the wood to deform over time. To prevent this, the panels were embedded in frames formed by vertical and horizontal axes. The opening mechanism worked by rotating the door on two fixed pivots placed on the vertical axis, one at the top and one at the bottom, set in the casing and in the bottom layer of the threshold. The latter was still made of hard stone in order to keep the door well fixed.

In Roman and Greek houses, it is rare to find any interior doors. The door, at least until the end of the classical period, remains mainly linked to the function of isolating the house from the outside. Classical civilizations brought great innovations, both from an engineering and design point of view. The Greek and, above all, the Roman doors could be single, double, triple, sliding or folding. In Rome, the first hinges appear, while the first locks already existed in Egypt, but it was the Romans who improved them by introducing the use of metal. Moreover, with the invention of iron locks, the Romans were finally able to have effective protection against burglary. The keys were for the first time small enough to be carried in the pockets, hung around the neck or even enclosed in rings. The doors of heavier and longer-lasting materials began to appear with the development of monumental architecture. Stone doors, usually attached to a pivot, were often used on graves. The Romans mostly used bronze doors, a very widespread material since it was relatively cheap and easily malleable. Among the examples that can still be admired today are the bronze doors in the church of Santi Cosma e Damiano in Rome, which consist of two doors, each with two framed panels. Those of the Pantheon are similar in design. Two other bronze doors from the Roman period are found in the Lateran Basilica.

In the following centuries and gradually until the Middle Ages the inner door began to be more present in civil buildings. It initially became the prerogative of the houses of nobles or wealthy merchants and was used to preserve the intimacy of the owner from the eyes of the servants and was therefore destined mostly to the master bedrooms. The promiscuity of life in public housing did not require the installation of doors. Bronze doors were introduced into northern Europe, particularly in Germany. Charlemagne had a double Byzantine door installed in the cathedral of Aachen. The typical medieval door was composed of vertical wooden boards supported by other horizontal boards or diagonal reinforcements. New methods were introduced to strengthen and decorate the doors thanks to the spread of the hinges over the pivots. They usually consisted of three wrought iron bands, of infinite variety and styles. In case of need, the door was reinforced with numerous nails.

It is in the Renaissance that houses began to have a certain abundance of fixtures. The door also started to have a decorative function as well as practical just like all the furniture in the house. The value of the wood used as well as the worked style testified to the wealth of the house owner. The types of wood preferably used in noble houses were walnut, cypress, and chestnut, often inlaid and decorated. While poplar or elm was often used in bourgeois houses. In poor houses, the interior doors remained a rarity.

The widest diffusion of the interior door happened only from the 1700s when it spread gradually into the townhouses. In the most important houses wood was lacquered, worked with frames and gilded, enriched with painted decorations and applications in relief. The revaluation of the wood grains occurred only in the 1800s when they were often left on sight. Since then, the door acquired formal connotations progressively closer to those of the products we find on the market today and which often constitute the innovative interpretation of the classic lines on a more technologically advanced bases. In this period the interior doors are elaborate, sometimes enriched with architectural elements such as columns, trabeations with pediments and niches. The glass doors, dating back to the seventeenth century, appeared for the first time as an evolution of the windows in France.

The revolving door was invented in 1888 by Theophilus Van Kannel. Meanwhile, in Japan sliding doors became commonly used, with the name of fusuma. Spread as early as 1875-1880, fusuma are doors made of a wooden lattice structure with a layer of paper or fabric positioned on both sides. These doors can slide sideways to redefine the spaces and structure within a room or act as cabinets doors. 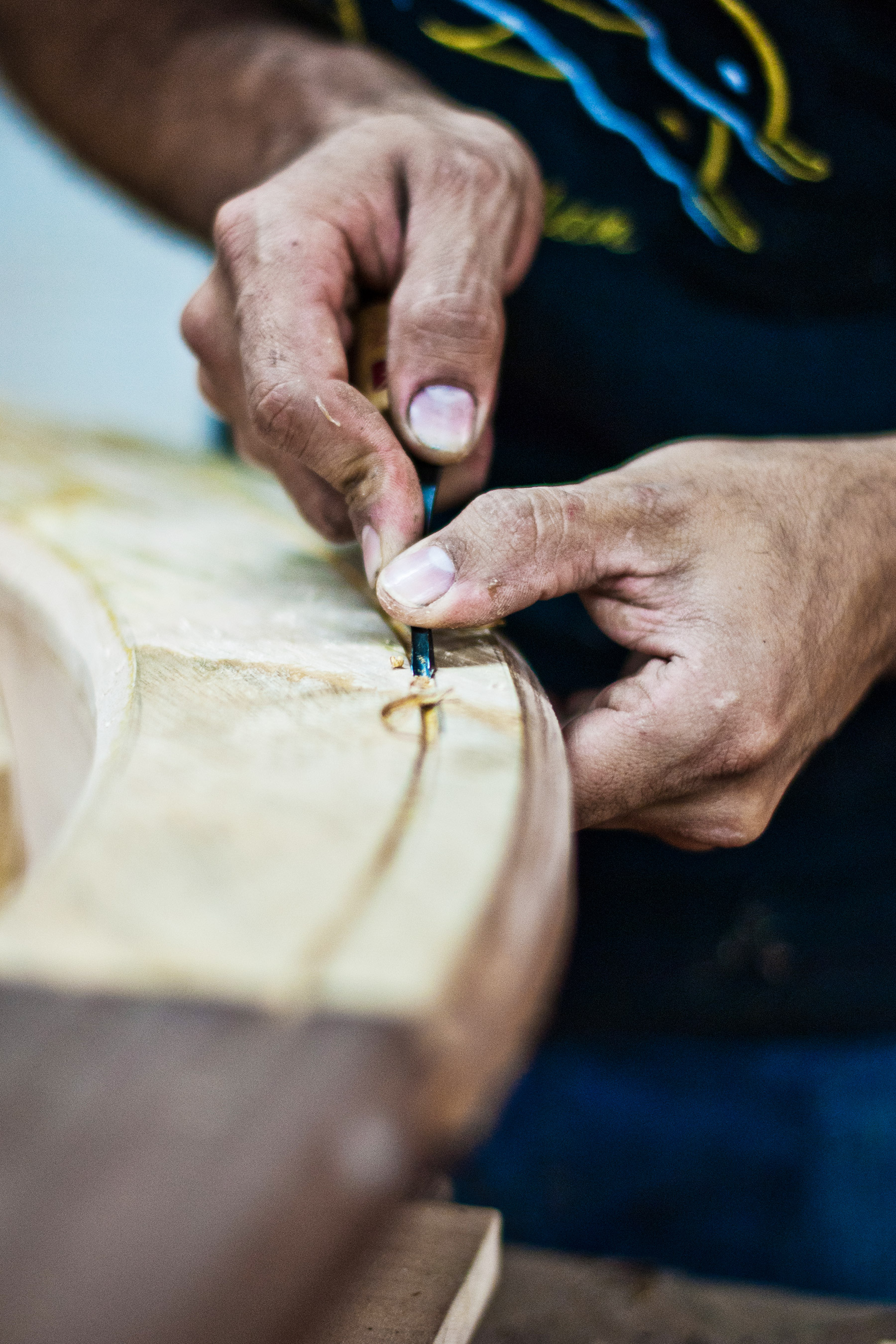 Advertising is being more and more known as a reasonable and desirable business force. Let’s say you own a department store. 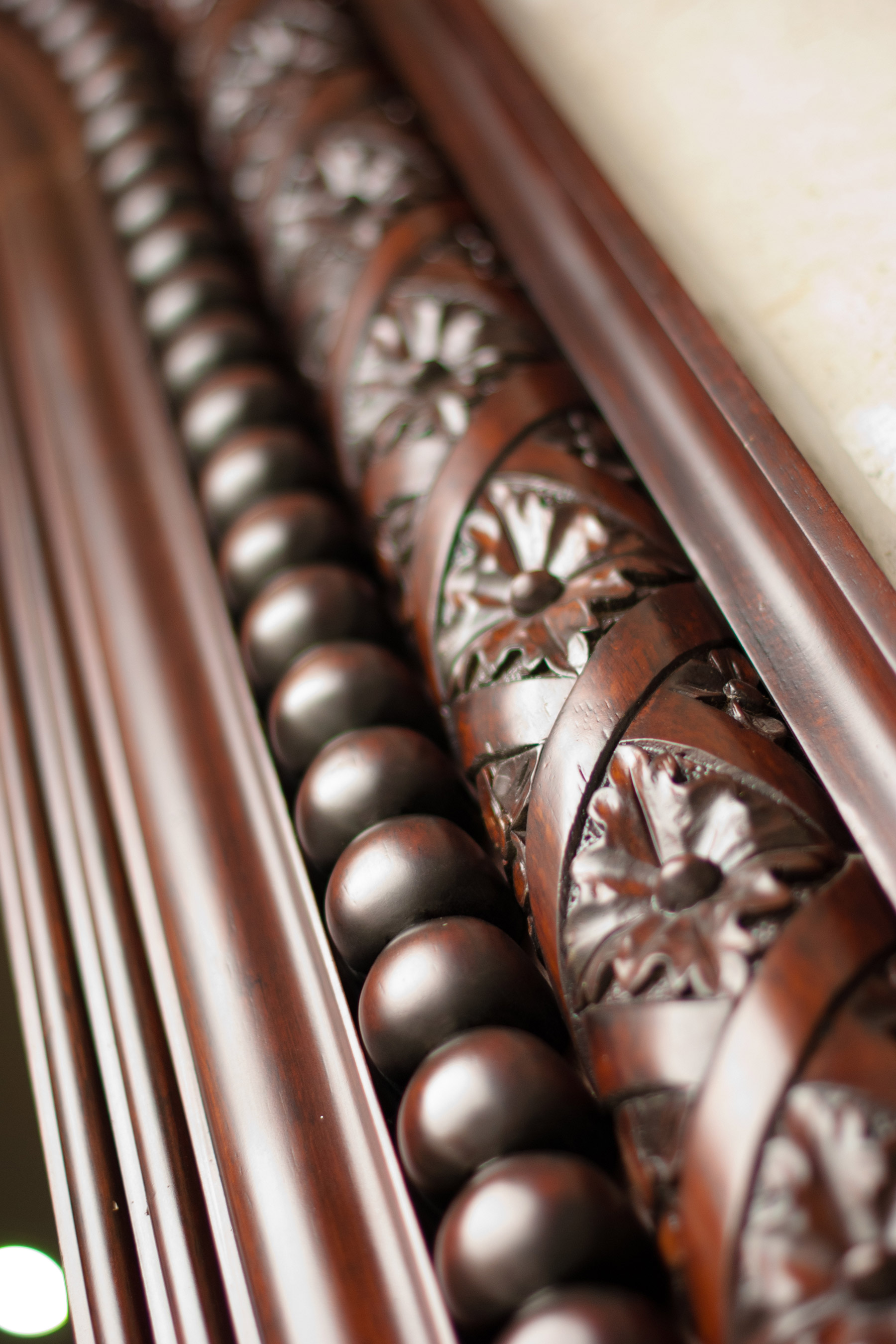 Why Your Front Door Matters So Much?

Advertising is being more and more known as a reasonable and desirable business force. Let’s say you own a department store.

We are a design studio specialized in the creation of main doors. Founded in 1988 by the architect Hylda Rodríguez, today our studio has more than 30 years of experience in the manufacture of custom art doors for residential and commercial projects in the United States and Mexico.